Eudora, Kansas welcomes growth while celebrating its small, hometown atmosphere. The City is committed to providing the highest quality of life to its residents while attracting visitors from throughout the Kansas City - Lawrence region. Nottingham Center does exactly that.

Nottingham Center is designed to be an active, thriving destination catering to both impromptu, quick stops for fast food or refueling and extended visits for sports, entertainment, and recreation.

Nottingham Center is so much more than a thriving retail and dining destination. It is green space and nature. Nature can help people feel escape and connected to something much bigger. These experiences can conjure feelings of calm, relief, and peace after breathing in the presence of trees and open green spaces.

History of our Name

Miss Roberta Nottingham was a beloved and respected teacher in the former school on this site, with a career spanning 43 years. Noted for her kind and caring nature, she overcame the debilitating effects of polio to become one of the community's most revered educators. In 1968, the Nottingham Elementary was named after her. Roberta Nottingham continued to be a part of the school community and be recognized for her contributions to the City years after she taught there.

How did we get here? A brief history

The City of Eudora has been growing for 30 years. Near the center of the community, right off the main highway entrance, is a 15-acre plot of land that the school district owned and outgrew in the 1990s. For years, the old Nottingham Elementary school sat empty and started to deteriorate. The Laws Field track was used for Parks and Recreation programming, school sports (when needed), and other community events. The school, the community, and the City Commission saw that the property was being underutilized, and all agreed that something needed to be done that would improve the land and help our community grow.

Over the years, several investors and developers have expressed interest, and some tried to redevelop the property, but none of the projects ever came to fruition. In 2015, the City Commission bought the property from the school district and proactively worked on a comprehensive redevelopment plan that would benefit the entire community and ensure that the property was utilized for growth and expansion of commercial opportunities.

The City Commission’s vision and goals considered what the land could be in the future and reflected the growth and character of the community. To that end, design standards were established for the property, and a TIF district (tax increment financing) was established to offset the cost of the development and incentivize investors and developers to work with the City as we redevelop the property.

Eudora has seen steady population growth for decades but has not seen much growth in the commercial, retail sector. Nottingham Center is one answer to that question. The goal is to increase commercial development – and residential development – to help ease the tax burden on the entire community. If the City has more houses, the property tax burden is spread among more households. If the City has a thriving retail sector, sales tax becomes a growing piece of the revenue stream for the community. These increased revenues allow the City to maintain its infrastructure and continue to grow while pulling money from the broader, regional economy instead of just the local community.

Nottingham Center represents a steady path forward for the City of Eudora and represents years of planning, vision, goal setting, and relationship building. Nottingham Center promises to become a commercial center for our community and a magnet for the surrounding communities. 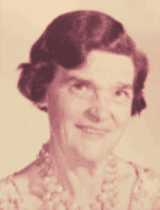 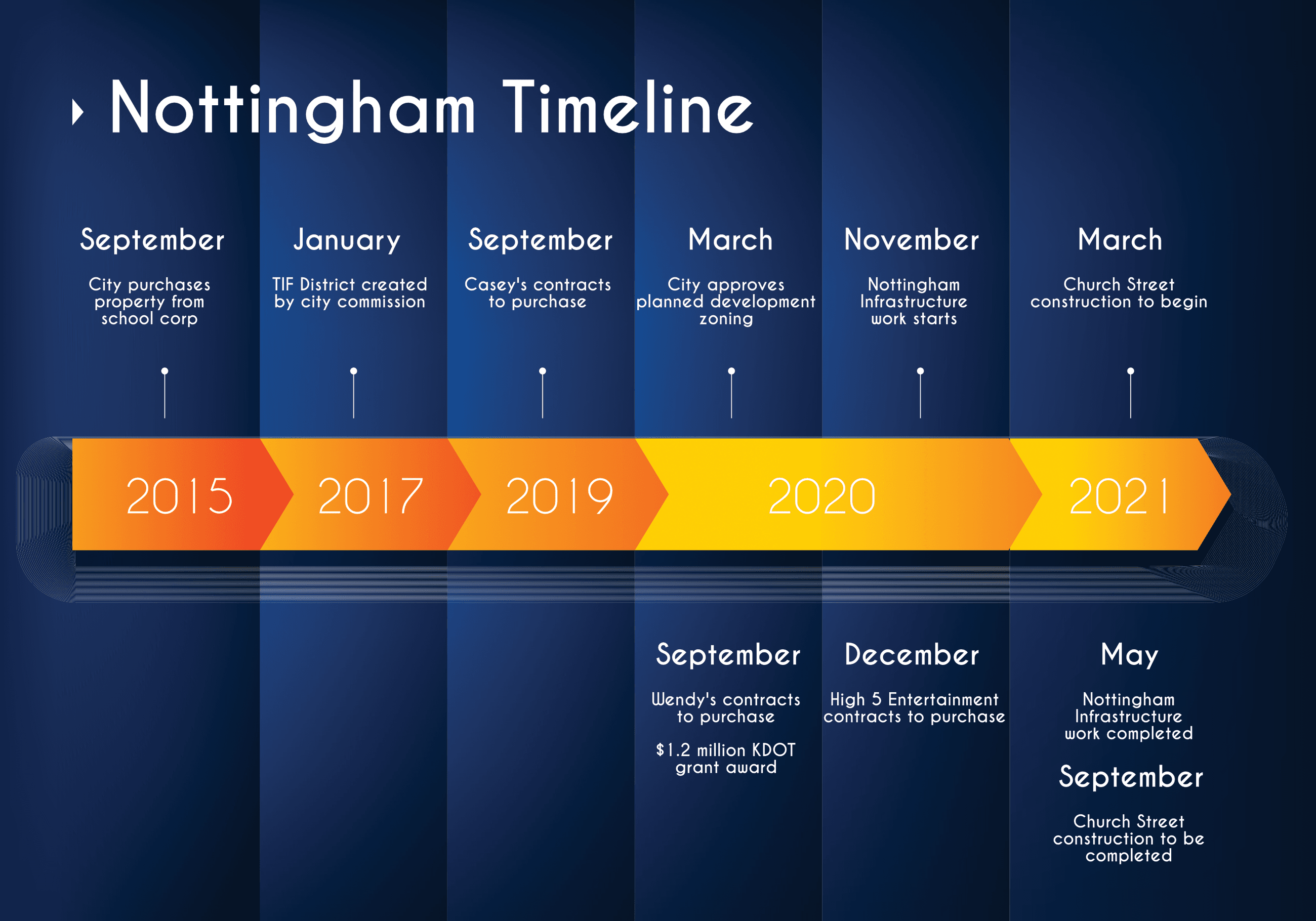